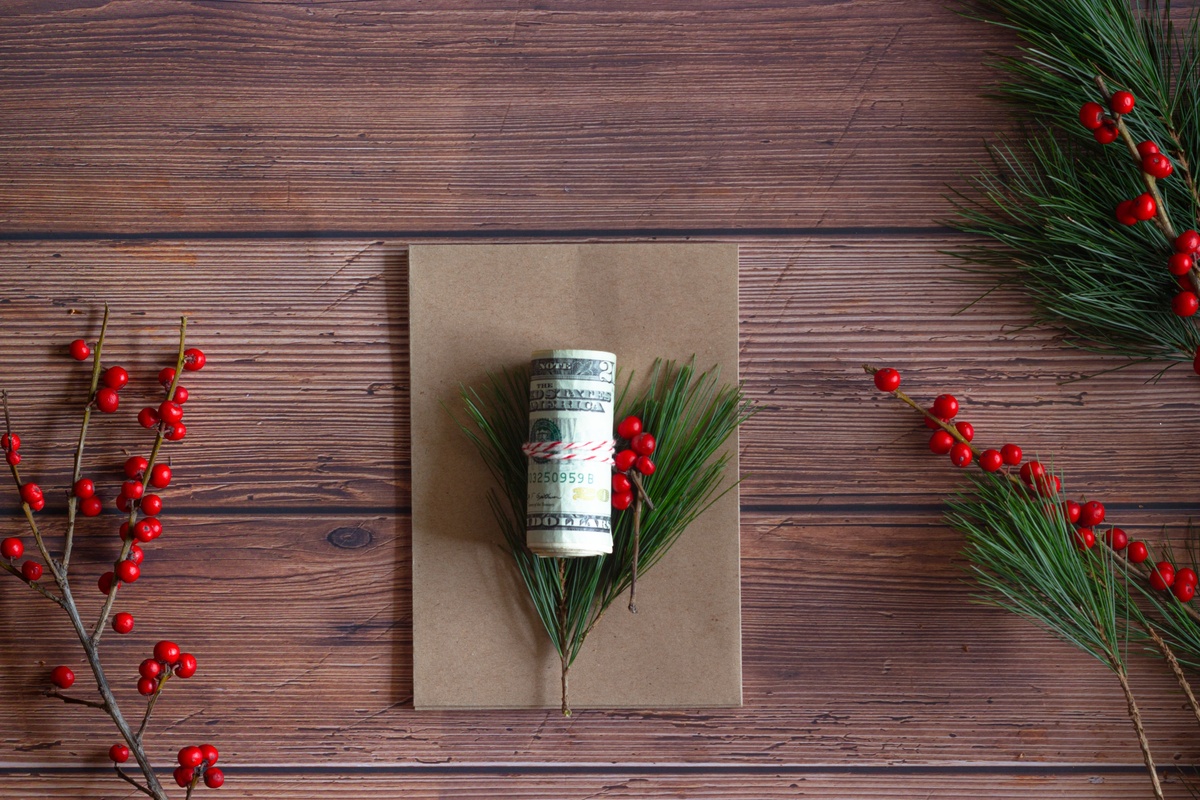 Will Omicron Ruin the Santa Rally?

Historically, December has been a great month for stocks, but now we have the Omicron variant causing major volatility and uncertainty. Still, we remain optimistic that the new worries will subside over the coming weeks and stocks will finish 2021 on a solid note.

The Latest on Omicron

First things first, we are very excited to announce that tomorrow (Tuesday, December 7) we are set to release Outlook 2022: Passing the Baton. This will have all of our views on where we think the economy, stocks, and bonds are headed next year. Because the Outlook is coming out tomorrow, this week’s Weekly Market Commentary is shorter than normal, but hopefully just as impactful.

After 29 consecutive days without a single 1% move higher or lower for the S&P 500 Index, news of Omicron broke the Friday after Thanksgiving and as a result, five consecutive days saw at least a 1% move up or down. Clearly Omicron and the uncertainty it brought with it showed everyone that stocks can’t stay calm forever.

Although we do expect this volatility to continue, it very well could be a buying opportunity. We’ve been living with COVID-19 for more than 20 months now. We’ve seen several variants and managed to move forward, and we expect a similar playbook to work once again. Admittedly, we don’t know how effective current vaccines are against Omicron, or how transmissible it is, but we do know that the appetite for another nationwide shutdown is quite low and that these questions should be answered over the coming weeks. We remain optimistic that the medical community will quickly create booster shots against the new variant if needed, paving the way for this economic recovery to move forward early next year.

December started off a little rocky, but we are still optimistic that the usual December bullish season will take place. For starters, the S&P 500 has gained 1.5% on average during the final month of the year, with only April and November better. But no month is more likely to be higher, with December up close to 75% of time.

As shown in Figure 1, it turns out that the majority of the gains tend to take place during the second half of the month, so we could see a continued choppy market until we have more clarity over Omicron, which would match the typical strong second half of December action.

Where things get interesting is after a negative November (like we saw this year), December does even better, up 2.7% on average and higher 19 out of 22 times (86.3%). What about if stocks are having a great year heading into December? You guessed it, the jolliest month of them all does better. We found there were 15 times the S&P 500 was up more than 20% for the year at the end of November and the month of December was up 11 of them with an average return of 1.7%; again, better than the average December return of 1.5%.

Omicron has put quite the wrinkle in the recent bull market, but stocks are still up more than 20% for the year, so it is good to put things in perspective. After more than a 110% rally from the March 2020 lows, perhaps investors needed a reminder that stocks can’t go up forever and that while volatility might be frustrating, it is perfectly normal.

We aren’t minimizing the Omicron uncertainty, but we remain bullish that the recovery is alive and well, with a very healthy consumer and corporate earnings backdrop leading the way. Buckle up though, as big swings on daily news could be here for several more weeks. But in the end, we expect any lost output due to Omicron to simply be pushed out and recovered by early next year.

Again, please be sure to read Outlook 2022: Passing the Baton for our views on what we see happening next year for the economy, stocks, bonds, the Federal Reserve, and more.

This material is for general information only and is not intended to provide specific advice or recommendations for any individual. There is no assurance that the views or strategies discussed are suitable for all investors or will yield positive outcomes. Investing involves risks including possible loss of principal. Any economic forecasts set forth may not develop as predicted and are subject to change.

References to markets, asset classes, and sectors are generally regarding the corresponding market index. Indexes are unmanaged statistical composites and cannot be invested into directly. Index performance is not indicative of the performance of any investment and does not reflect fees, expenses, or sales charges. All performance referenced is historical and is no guarantee of future results.

Any company names noted herein are for educational purposes only and not an indication of trading intent or a solicitation of their products or services. LPL Financial doesn’t provide research on individual equities.

All information is believed to be from reliable sources; however, LPL Financial makes no representation as to its completeness or accuracy.

The Standard & Poor’s 500 Index (S&P500) is a capitalization-weighted index of 500 stocks designed to measure performance of the broad domestic economy through changes in the aggregate market value of 500 stocks representing all major industries.

All index data from FactSet.

This research material has been prepared by LPL Financial LLC.